The supercar market for 2018 is looking quite healthy, and this is evidenced by the inventory of supercars we have on offer here at Supercarsandclassics.com.

Our latest supercar listings includes Porsche Carreras and Boxters, Lamborghini Diablos, Countachs, and Murcielagos, Ferraris of course, and Jaguars and McClarens, too.

But there’s more than those supercars here at Supercarsandclassics.com. We have some very attractively priced Maseratis – Quattroportes and Grancabrios, Ghiblis and GranTurismos as well. As for the classic Aston Martin, we have quite a selection of those as well from various vendors. If you’re looking for a Vanquish or a Vantage, you can find them in our listings.

According to Motorway, there are more supercars on the roads today than ever before. Ferraris continue to be the most popular supercar, followed by Lamborghini, but other supercars are well represented. 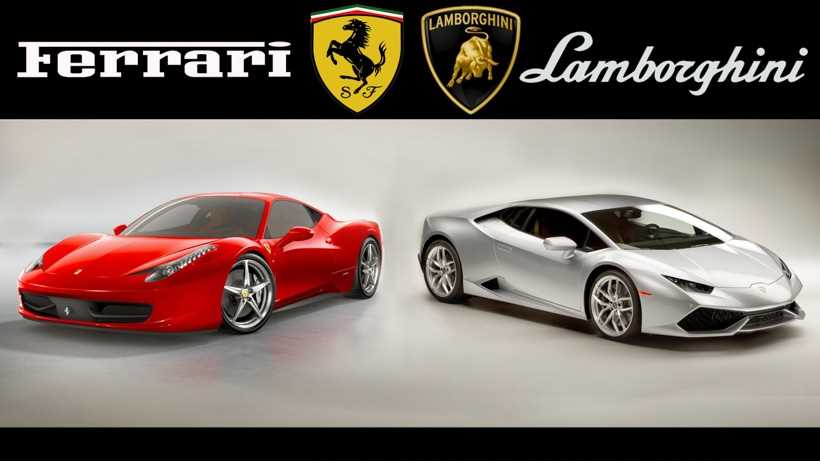 The supercar market is robust, and there will be several auctions over the next several months right here in the UK – as well as in Monaco and the States, of course!

Silverstone Auctions’ May Sale is entitled “A Sale of Ferraris” and is held in conjunction with the Ferrari Owner’s Club. Automobilia will also be on offer. The next day, classic cars other than Ferraris will be auctioned off. Luxury watches will be offered on both days as well.

Today’s supercars are must-haves because they are limited in quantity, and so hold their value pretty well. Some supercars may suffer a bit of depreciation during economic downturns, but it seems they always return to their original sticker price if not higher when the economy rebounds.